​
​In sounds: ​Students and organizers alike had plenty to say about the quilt's presence on Ohio University's campus.

​In Photos: The Monument Quilt 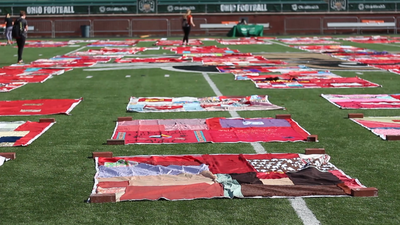 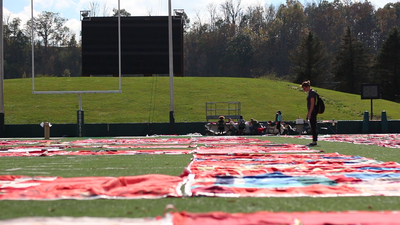 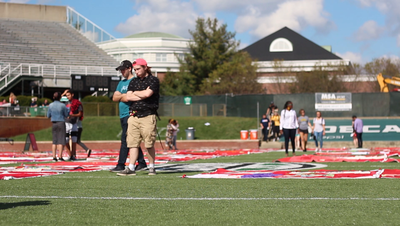 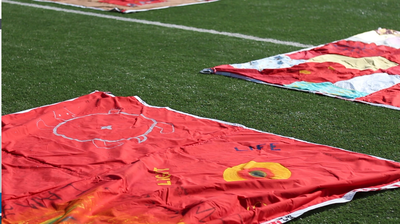 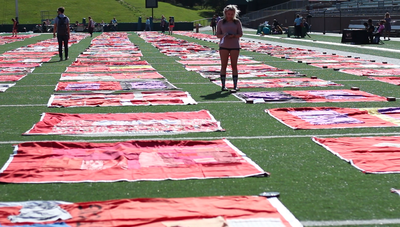 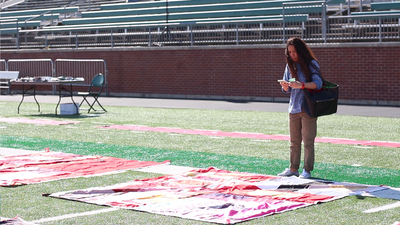 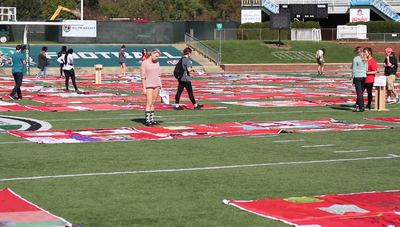 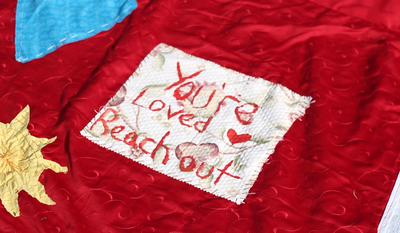